A group of former Durbanites, who are the driving force behind a Joburg-based cricket club, have hit for six the usual norms and standards on how to develop “black cricket”.

An all-or-nothing approach has reaped applause, accolades, and backers who want to run with the Puntans Hill Sports Club’s transformative approach to the game. Named after the small Durban suburb wedged between Springfield and Morningside, the Puntans Hill Sports Club, formed in 2017, is heavily invested in developing the game and has already reaped dividends on the cricket field. 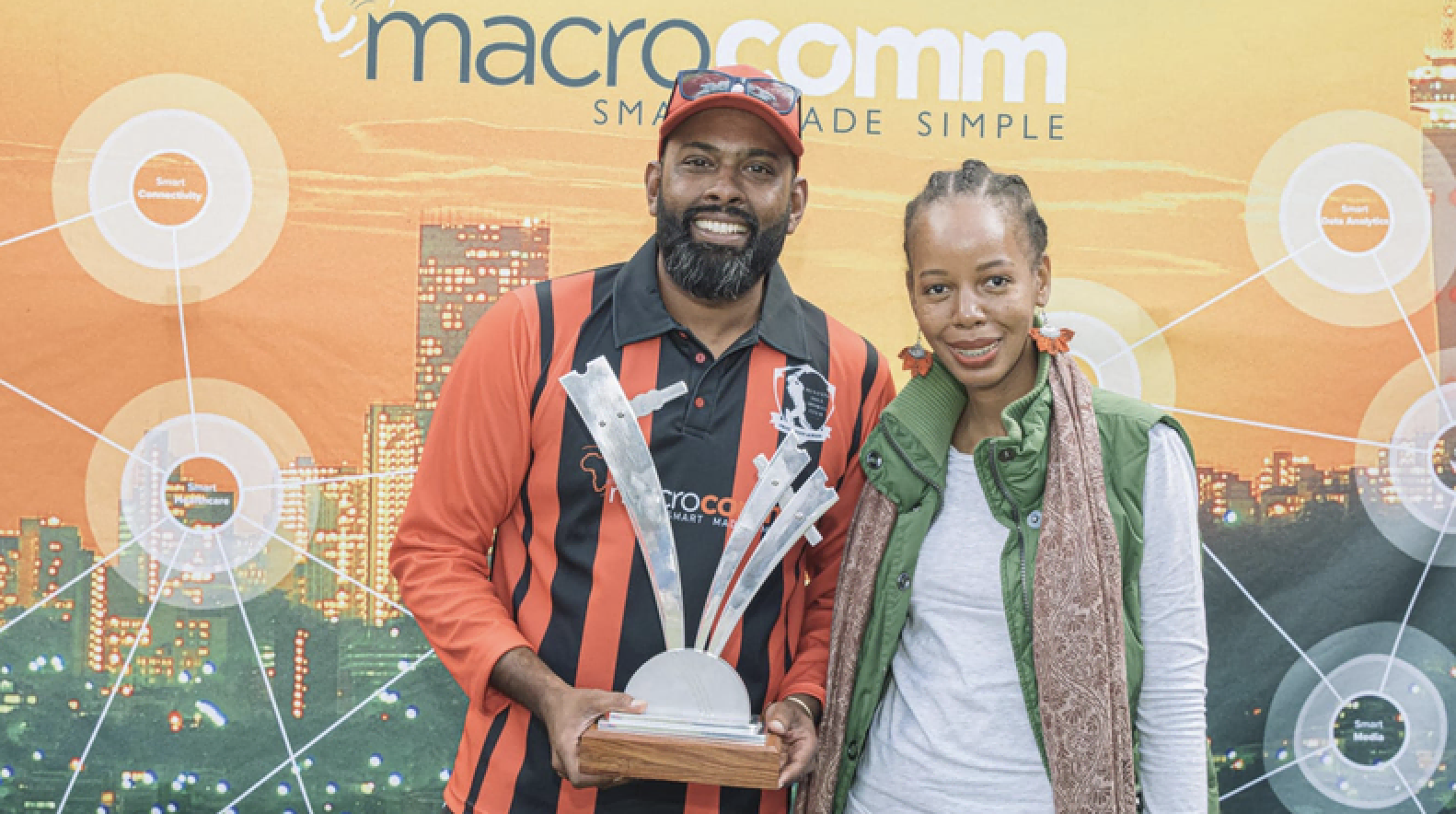 They were honoured for that effort, and for winning two more divisional league titles during the 2021/22 playing season, at the CGL’s prize-giving ceremony last night. While trophy-winning has become a hallmark of their short existence, Seano Naidoo, the founder and director of the club, said their outlook to development was not conventional.

“As much as we are viewed through the transformation lens, we really see ourselves as a cricket club of the future and not a black cricket club with a begging bowl.”

“We want transformation to be inclusive and an equal player, and we are trying to do it right.” He said most people understood transformation as having “X” amount of black players in your teams.

“We go deeper and look at socio-economic factors that prevent black players from playing and address it by focusing on their Mondays to Fridays.
“We pay for their studies related to work in the financial sector and eventually find them jobs.”

Naidoo, a professional in the financial services industry, said their approach has made playing cricket on the weekend a shoo-in for their players. To achieve their objectives, Naidoo said they started the “Betterman Programme”, which espoused the 13 development objectives laid down by CGL and Cricket South Africa. One of them includes “formal education and vocational educational qualifications to be achieved by cricketers”.

Naidoo said: “A lot of people miss this one.”

He explained that only a small percentage of players made it to the highest levels of the game, and even fewer break into the Proteas team.
Therefore, they launched the Betterman Programme in 2018, which was an academy system that encouraged youngsters to study and enter the working arena while playing cricket.

They generally work with Over-18s, some from challenging backgrounds.
“We pay for their studies towards the RE5 exams (essential for financial services practitioners). “I take some of the classes, and the balance is done by other youngsters in the peer-led study programme we run.”
Naidoo said, together with Keratile Pekane, also a director of the club, they find jobs for their players.

Pekane is responsible for the management of the Betterman Programme, while a third director, Vinesh Naidoo, oversees cricket matters. When Naidoo, who played at an amateur level previously, had the idea to start Puntans Hill with a group of former Durban residents, he wanted the club to have its own playing facilities.
He approached the Joburg city council about leasing the old and badly run-down Hilson Park Cricket Club’s venue. Naidoo was a former player of the club.
“It was in a terrible state, but I understand poverty and broken infrastructure.”
With the blessings of his wife, who understood his passion for cricket, he dipped into their own trust fund, and revitalised the stadium, which included revamping their cricket nets, change room facilities, kitchen, seating area, hall and installed a generator.

“Once we secure an improved lease arrangement with the municipality, we will do more upgrades.” Naidoo said the next “lofty” ambition was to build a cricket school (Puntans Krish Pillay High-Performance Cricket Academy and School), which they named after the respected cricket administrator from yesteryear.
“We have approached many sponsors and interested parties, and we have Krish Pillay’s son Chris heading the project.”

Through his involvement with the CGL, Naidoo said he understood the plight of black clubs. “Right now, black cricket is like a player attempting to bowl while on crutches. I was not prepared to beg. That’s why we decided to register the club as a NPO. What we are demonstrating is that if you have effective and accountable structures, big business and the likes will engage with you.”

When Puntans Hill made the T20 final recently, telecommunications company Macrocomm provided a R200 000 sponsorship, the bulk of which was used to provide kit and equipment for some of their male and female cricketers.

Naidoo said beating the highly-rated Big Bom Lenasia Cricket Club in the final, played at the Wanderers cricket ground, was a great achievement.
Jono Leaf-Wright, the chief executive of the CGL, said they were extremely proud of Puntans Hill and its leaderships’ achievements on and off the field.
“The meaningful impact they create in so many lives, we feel so blessed and privileged to have witnessed it,“ he said.